INGMAR BERGMAN
through the choreographer's eye

As a film director, Bergman was also a choreographer. Throughout his films, and his theatre works, one could sense his thoroughly choreographed language – in the beautiful movement of a head, or an arm, in the blink of an eyelid – Bergman’s “invisible hand”, constantly directing the actor in a slow dance around the room.

“Bergman through the Choreographer’s Eye” was performed twice during the “Bergman Week” in July 2016. The venue was the atmospheric Bunge Aircraft Hangar – in Bergman territory, near his home in Fårö, Gotland, where we can experience the trapped, quiet, intense feeling that is so typically Bergman.

The performance was filmed on location in co-operation with Swedish Television (SVT).

Some thoughts on Bergman and dance

Our sincere gratitude to Peder af Geijerstam-Lindberg & Per och Louise Berggren for their kind donations that made this performance possible. 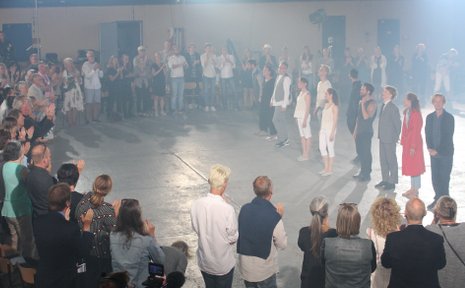 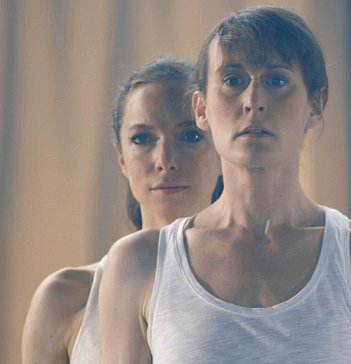 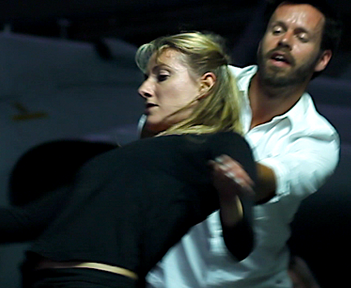 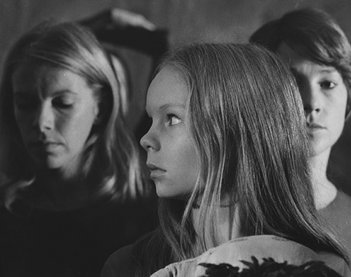 through the choreographer's eye

STREAM on Video on Demand

BEHIND THE SCENES of INGMAR BERGMAN
through the choreographer's eye

SCENES FROM A FERRY

An experimental choreographic installation by choreographer Alexander Ekman with a theme based on Ingmar Bergman's famous TV-series 'Scenes from a marriage'.

The film shows four women moving in a crowded, closed room to the music of Monteverdi. They represent women living by passing on a role that is passed down to them for generations. Two of the dancers are damned souls, the third dancer is death, and the fourth a child born free, but forced into the other’s female roles.