We are a Stockholm-based production company, building on the foundation created by Ingmar Bergman, who founded the company in 1951. We work with performing arts, films & TV-series, music, opera, choreography and dance.

On location: The Touch (Beröringen) 1971 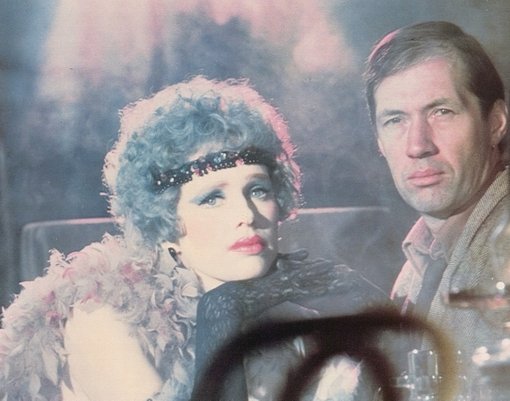 Berlin, 1923. Following the suicide of his brother, American circus acrobat Abel Rosenberg seeks refuge in the apartment of his former sister-in-law Manuela, who works in a cabaret at night and in a brothel in the morning. He attempts to survive while facing unemployment, depression, alcoholism and the social decay of Germany during the Weimar Republic.

Written and directed by:    Ingmar Bergman

After former collaborations with Mikael Karlsson we are happy to continue working with him, as well as Canadian librettist Royce Vavrek. Fanny and Alexander is a new opera to be written in English by Mikael and Royce, in creative collaboration with Cinematograph. Premiere in Brussels in December 2024. 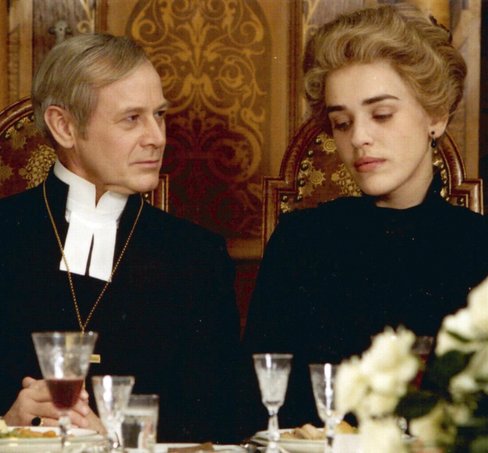 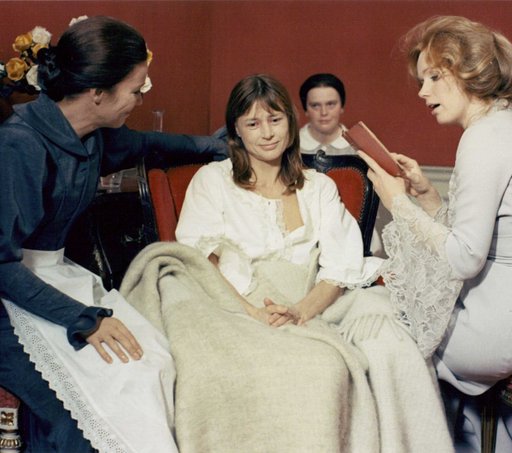 A proposed new opera in English in co-operation with composer Mikael Karlsson and librettist Royce Vavrek, together with stage director Shuang Zou, in creative collaboration with Cinematograph.

Troubled by childhood memories a psychiatrist is driven to the verge of a mental breakdown. 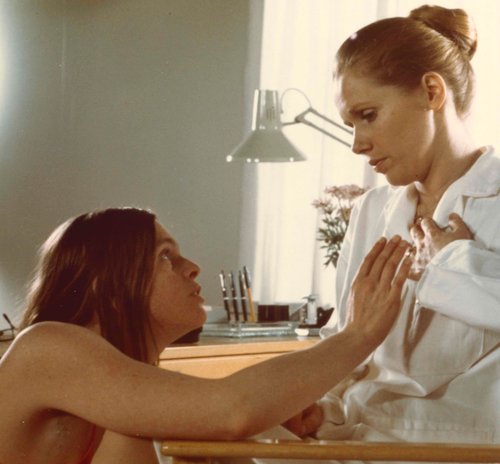 through the choreographer's eye

Hammars Drama Productions produced the 2018 divertissement at the Nobel Prize banquet in the Stockholm City Hall.

Anna von Hausswolff gave voice to her own lyrics and to music created by her and composer Mikael Karlsson, who also played piano and pipe organ.